Mark Whitaker is a singer/songwriter based in Baltimore, MD. His music draws from a range of influences including folk, blues, pop, soul, and bluegrass. With rich vocals and thoughtful lyrics, Mark’s songs offer a fresh and introspective take on everyday emotions, as well as heavier subjects like crisis, heartbreak, heartburn, and heart repair.

Originally from Columbia, MD, Mark's musical life began with 10 years of classical piano, which laid the foundation for his eventual interest in guitar, bass, and banjo. He attended Earlham College in Richmond, IN where he played keyboard in a 7-piece funk band, a jazz quartet, and various folk groups. He earned his B.A. in Philosophy in 2002, then promptly moved to Boston, MA to immerse himself in the rich music scene it had to offer. Mark has performed with a wide range of Boston-based musicians, including Jess Tardy, Noam Weinstein, The Whiskey Boys, and Eva Walsh. He was also a founding member of the instrumental trio, Hickory Strings, of which he was a member from 2005 to 2011.

In 2011 he was the winner of the Deering Banjo Contest hosted by the Tony Trischka School of Banjo. In 2013 he was awarded an Iguana Fund Music Grant through Club Passim. He was named favorite Male Songwriter, Banjoist, and Duo (w/ Eva Walsh) for the 2014 Redline Roots Awards.

Mark's 2020 release, Wrong End of the Sword, is a home recording of seven songs about earnest efforts, aging, and self-defeat. A therapist by trade, Mark currently has a limited performance schedule but can still be found playing house shows and select concerts throughout the Mid-Atlantic region. 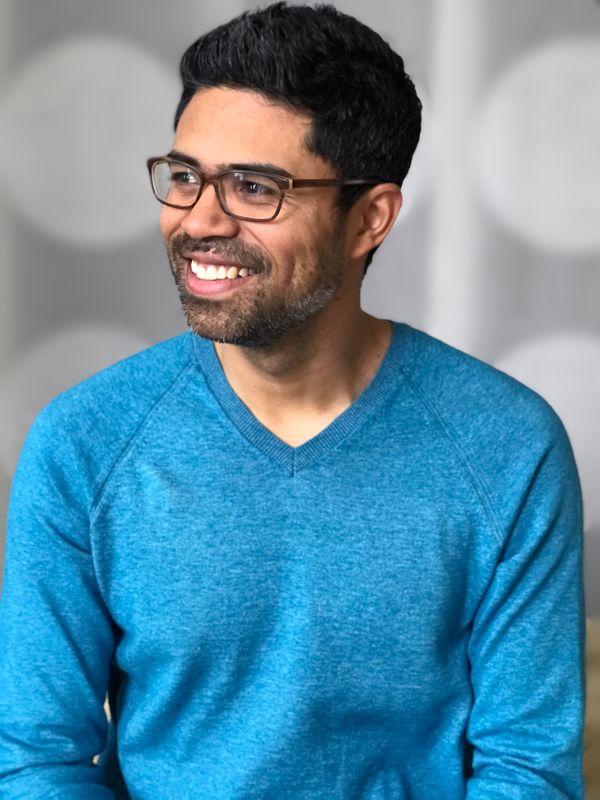